Why did I take a year out in industry?

I felt like my university experience was flying by too quickly, so I wanted to slow it down and get the most out of university whist I still could. I thought that taking a year out for work experience would be a smart move, as the extra experience will go towards greater employability in the future, on top of also earning some money along the way.

This turned out to be a better decision than I ever could have expected, because whilst there were the usual advantages of taking a year out in industry, I found myself largely unaffected by COVID-19, since I was able to work from home without too many issues. 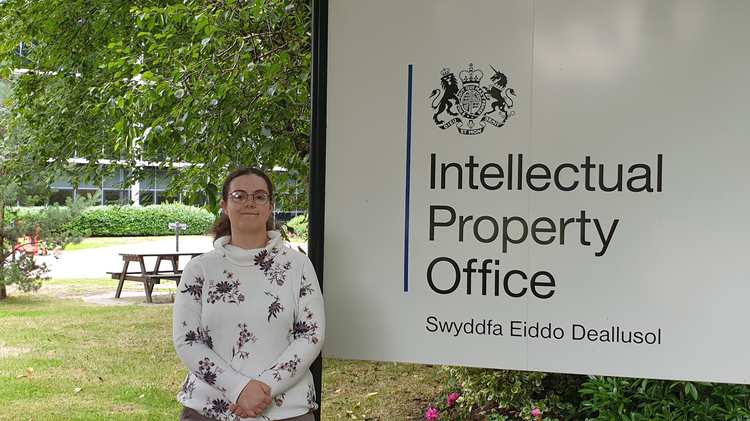 As for why I chose the IPO in particular; it’s simple really, it was a job that paid well, that I could also apply for due to my experience with IT. Besides, even though I am a games development student, I think it’s important to keep my career aspects open, by working in a more general “office” environment anyway, instead of focusing too much on the gaming sector (good job security).

Adding onto that, I think I’d prefer to make video games in my free time as an indie developer anyway, as I’ll also be able to control the pace of my work (without burning myself out in a more corporate environment).

I found the job through “Careers Connect”, which is something like a weekly university compilation of job positions, that were available at the time (sent via email), where I then applied online. Had I not gone to university, there’s a very good chance I would not have secured a position at the IPO.

The whole application process was a bit different from your typical interview; I was technically competing with 19 other applicants (only 9 showed up, including myself). I first had to record a video about a hypothetical software called “Wowser”, covering what it could be used for and how it could be improved.

The second part of the process involved actually coming into the IPO office (this was from before the lockdowns). We were split into 2 teams; one team had a tour of the facilities, whilst the other team would complete a team exercise (we would then swap over once the team exercise and tour was done).

From what I remember, we had to figure out how to design a net to catch an egg from falling and cracking on the ground, using limited resources (didn’t want to go over an imaginary budget). Then we had to design a “beach getaway” house out of Lego; the goal being to use the least amount of Lego pieces as possible, to achieve certain tasks within a time limit. I distinctly remember coming up with the idea to put the house on stilts, which prevented needing to created dams all around the beach to prevent water from flooding in.

It was a fun and novel experience overall and I did enjoy what little time I had spent in the IPO. Sadly, due to lockdowns, I was forced to work from home, in order to prevent spreading COVID-19.

What I did on my placement: I worked from home and received tasks called “calls” from the IPO’s internal website known as “Hornbill”. These “calls” can vary quite a lot on what they ask me to do and how I should resolve them, but they basically boil down to helping fix problems (so in other words, I’m tech support).

I enjoyed not needing to worry about travelling to work (saves on time and money!) and it was also nice to have a secure job all throughout lockdown. Also, the team I worked with was very nice and accommodating; they trained me up very well (despite not actually being able to see them face to face) and helped me whenever I got stuck with solving a particular issue.

In terms of new skills and knowledge: I learned how to use specialised software in order to complete calls, how to use and run SQL scripts to make updates to databases and even a little bit of training on PowerShell for automation (even though I didn’t use it).

I’ve also learned a fair bit on how patents, trademarks and designs work, such as what can qualify for being trademarked or how long a patent can be valid before it has to be renewed (e.g. trademarks get renewed once every 10 years, whilst some patents need to be renewed yearly).

I hope that, in the future, I’ll be able to go back to the IPO and work full-time again. Especially considering that I’m already familiar with working there and I’ve already been “trained up” on the job, so it should be a smooth transition. Sadly, I haven’t been provided a job offer once I’ve left the IPO, due to their policy on “equal opportunities”; they can’t positively discriminate with people that have worked there before. This basically means I’ll have to apply for the job on websites such as indeed.com, like everyone else.

However, even if I don’t get the job again next time, it’s still good work experience on my CV, so I’ll still have a better chance at getting a job compared to others that don’t have any work experience at all, fingers crossed all goes well!

That said, I am looking forward to going back to university and completing my studies to. Afterall, I wouldn’t want my programming skills getting rusty. Plus, there’s a game I’ve been planning on making for quite a while now and I think university might put me in the right mindset and give it a proper go.